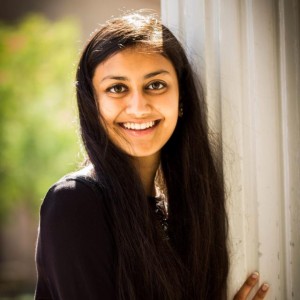 Burnout is something that is affecting our current physicians as well as medical students. It begins with the academic pressure that has built up over the course of undergraduate and the first two years of medical school. By the time physicians get past the internships, residencies and fellowships and into the real world, many of them are “brain-fried”. Dr. Tait D. Shanafelt, an oncologist and the director of the Mayo Clinic Department of Medicine Program on Physician Well-being, touched on the issue of burnout and the overall satisfaction in the practice of medicine.

He has not only identified the issue but has also proposed a solution: to optimize a meaning in work and to identify values. If one can show the importance and value of their work to themselves, then when the task is completed, the overall satisfaction increases. As a current Pre-Med student, this advice comes in handy. When sitting through many Chemistry and Biology courses during my undergraduate career, I am reminding myself that at the end of these four years, the information that I have learned in my Pre-med courses can help save a life one day. This not only shows me the value of my education but also gives me the motivation to work hard in school, and when I do well on an exam, my satisfaction with my undergraduate career increases.